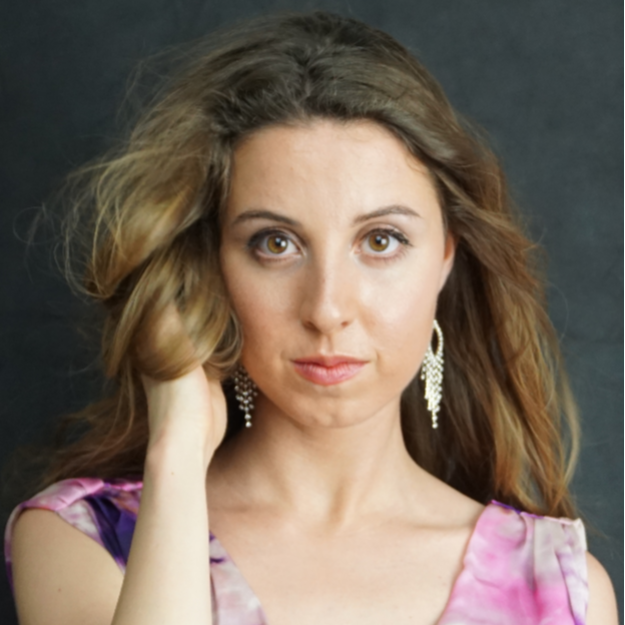 Soprano Beatriz de Sousa, born in Lisbon into an artist’s family, is a versatile singer and actress based in Vienna. Next season she will appear as Adina L’Elisir d’amore in three main opera houses – Ópera de Tenerife, Teatro Comunale di Bologna and Tbilisi National Opera and Ballet – as part of the Opera Studio of Tenerife’s Opera.
Feeling at home both in operatic and art song repertoire, this summer Beatriz joins the Atelier Lyrique at the Verbier Festival, where she will appear in recital as part of the Festival’s art song program.
Beatriz has shown a great affinity for the Baroque, Mozartean and Belcanto repertoire and has proved to possess the musical expressivity and vocal skills to adapt easily to the specific demands of different styles. She appeared as Corinna in Il Viaggio a Reims at the Rossini Opera Festival, Anima Ingrata in Monteverdi's Il Ballo delle ingrate at the Dutch National Opera and Brighton Festival, Galatea in Händel’s Acis and Galatea for Kolarac National Hall in Belgrade, Lucy in Menotti's The Telephone for the Gulbenkian Foundation and Pamina in Die Zauberflöte with Escales Lyriques in France, as well as in several productions in Austria. Since the beginning of her career, she had the opportunity to work with worldwide renowned musicians who mentored, inspired and guided her path and artistic approach such as conductor Alberto Zedda, pianist Giulio Zappa and contralto Marijana Mijanović .
Having appeared for the first time on stage as Lucy in Menotti’s The Telephone at the Gulbenkian Foundation in Lisbon in 2016, she has since been supported by the Gulbenkian Foundation with several scholarships through the ENOA Young Opera Makers Training Program.
Always in pursuit of perfecting her craft, she has regularly taken part in the Belgrade BaroqueAcademy, working with Marijana Mijanović and the conductor Predrag Gosta. She was a member of the Accademia Rossiniana as part of the Rossini Opera Festival in 2017 where she worked with Ernesto Palacio and Juan Diego Flórez. Several masterclasses with renowned singers such as Mariella Devia, Véronique Gens, Dolora Zajick, Simon Estes, Ruggero Raimondi, Susan Waters, Claudio Desderi and Jaume Aragall have also played a very important role in her upbringing as a singer.
Once more supported by the Gulbenkian Foundation, in April Beatriz will take part in the masterclass at the Bayerische Theaterakademie August Everding on German repertoire, lead by soprano Christiane Iven, bass-baritone Andreas Schmidt and dramaturg Olaf A. Schmitt. Later this summer she will get the opportunity to work with Thomas Hampson, Thomas Quasthoff and Susannah Waters while at the Verbier Festival art song program.
Currently, Beatriz is a member of the Master’s Opera Program at the University of Music and Performing Arts in Vienna, where she studies under Christoph Meier and Sebastian Vittucci. She graduated in June 2018 from the Conservatori del Liceu in Barcelona, where she studied with soprano Dolors Aldea. Since 2018 she also works regularly in Vienna with the renowned soprano Sylvia Greenberg and pianist David Aronson. 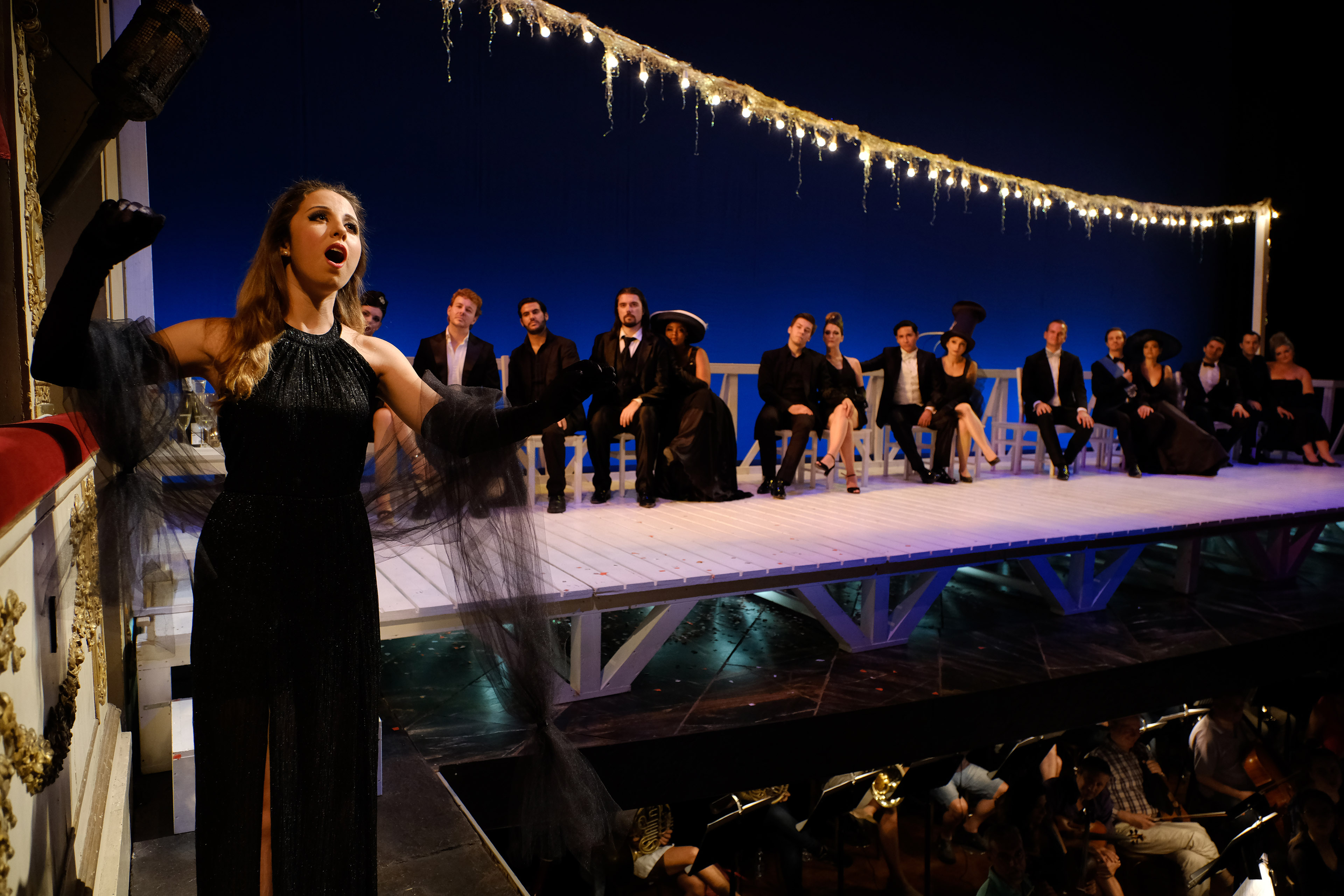 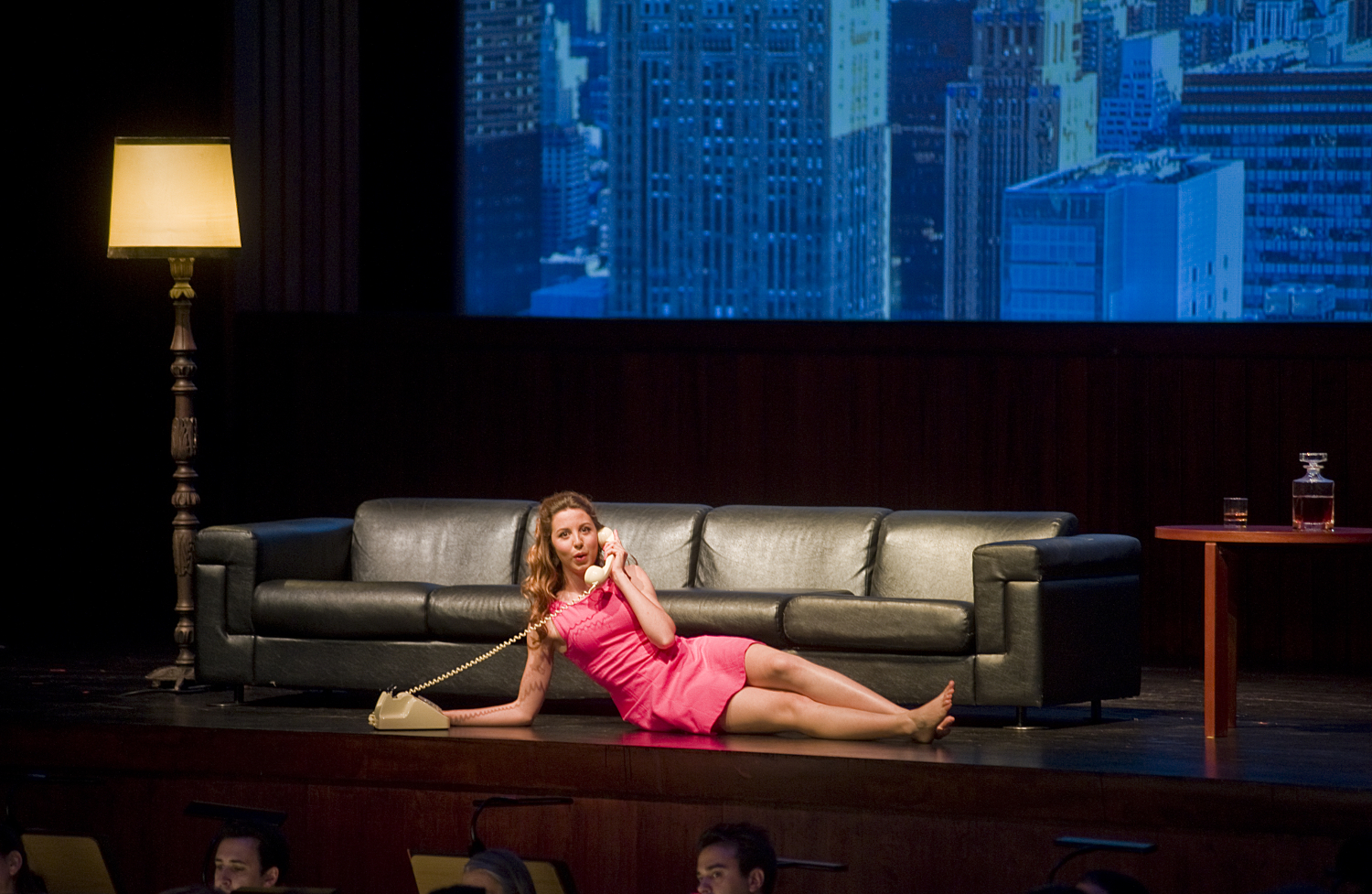 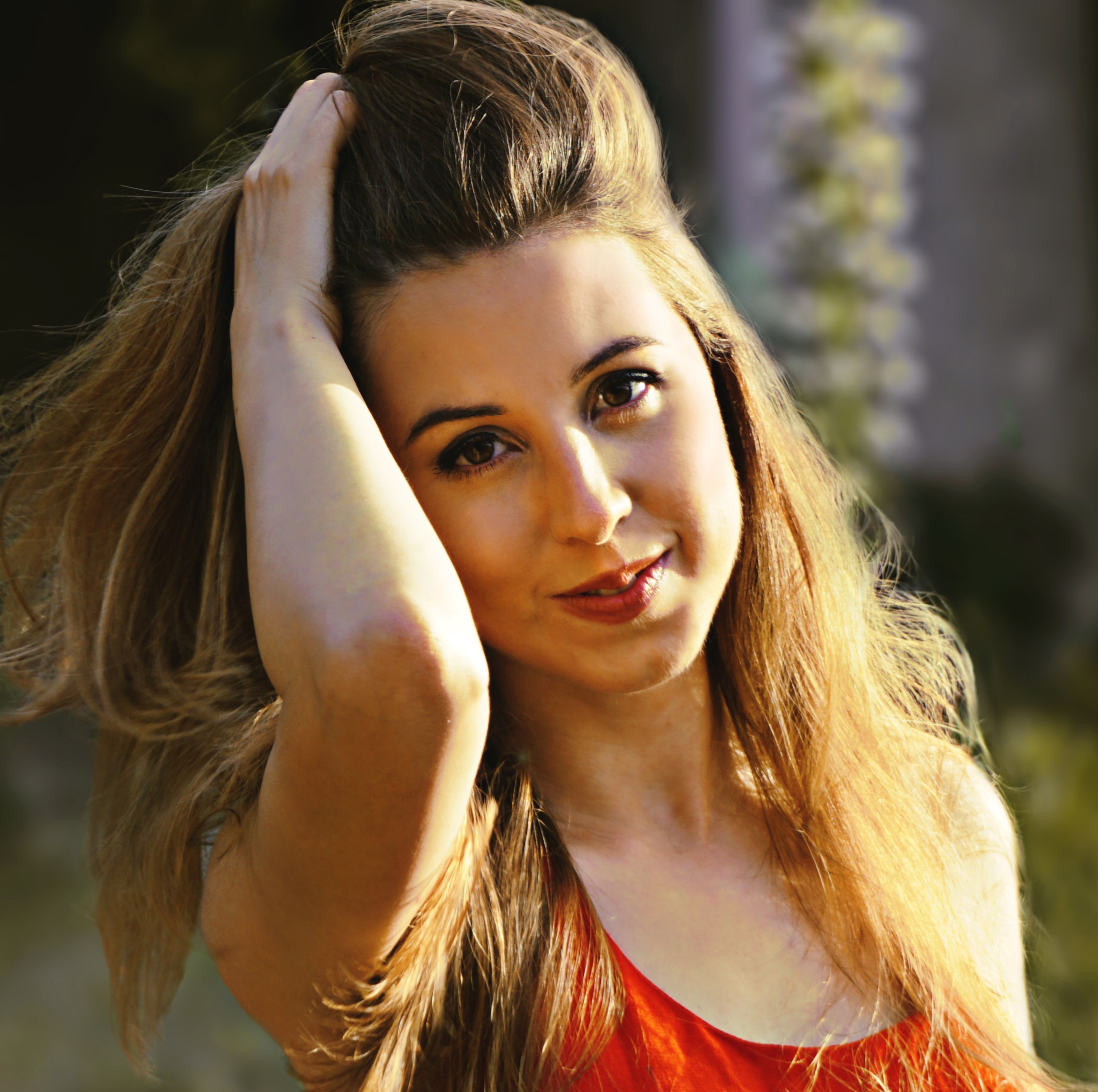 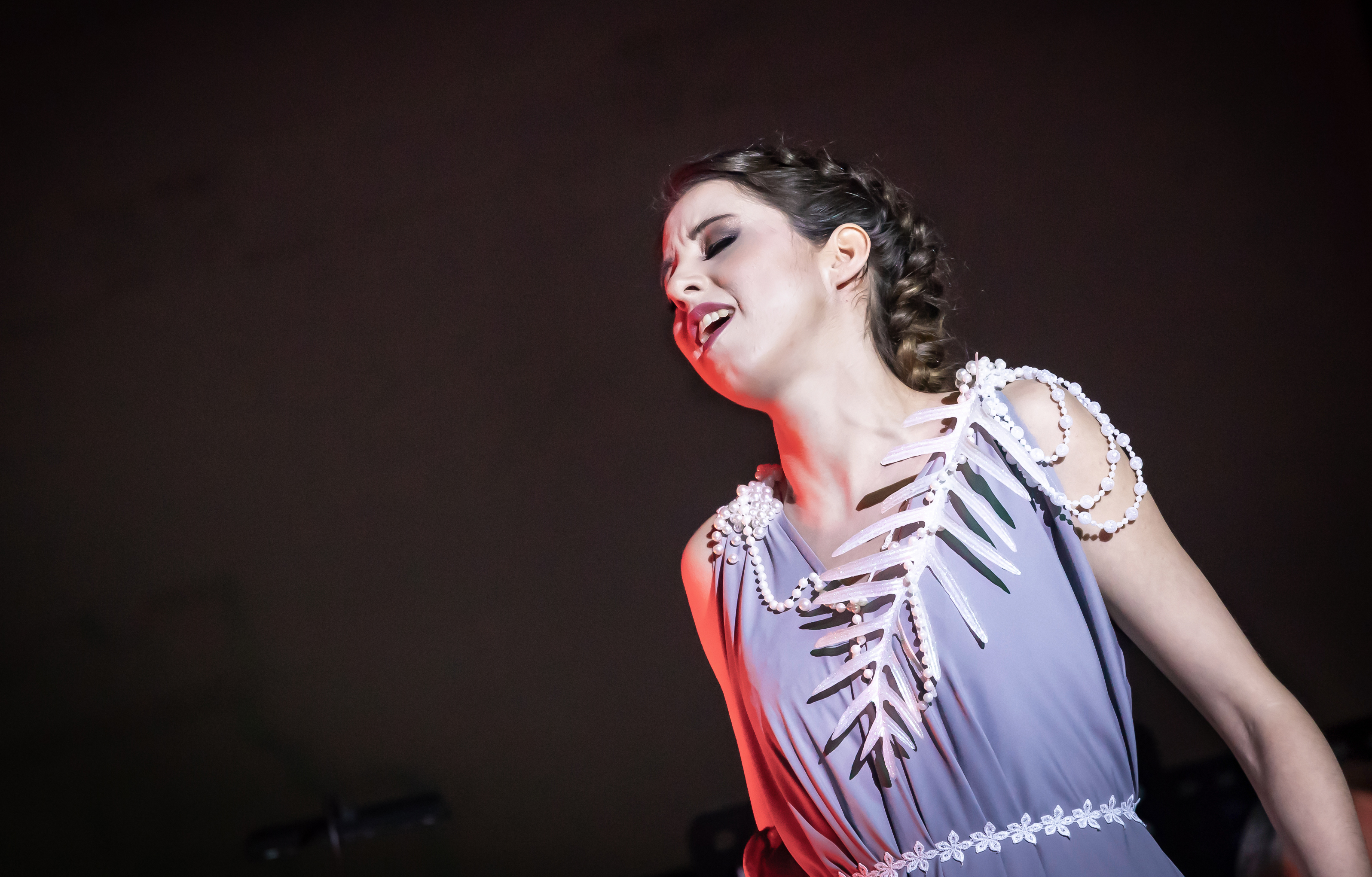 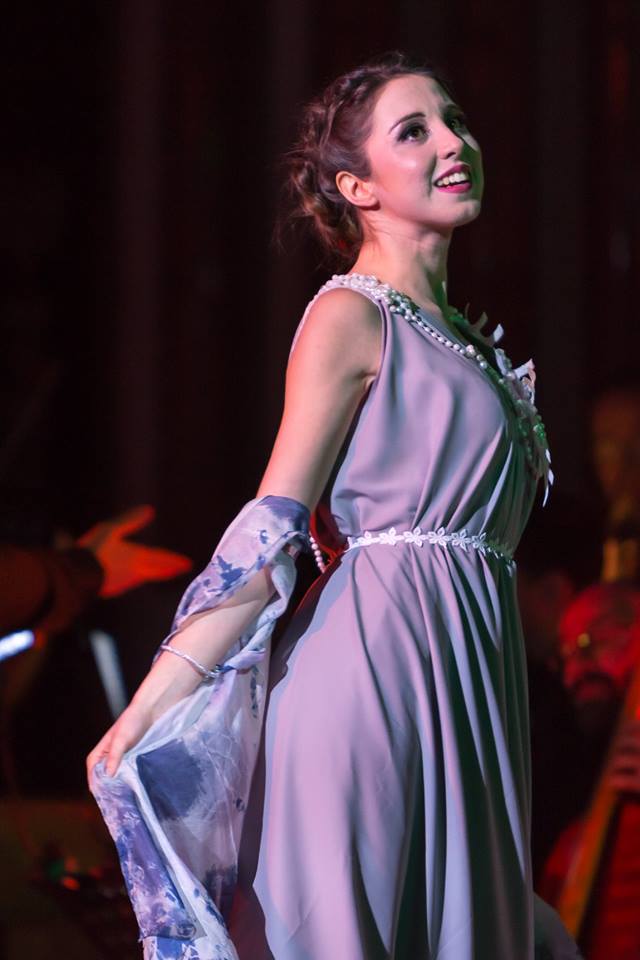 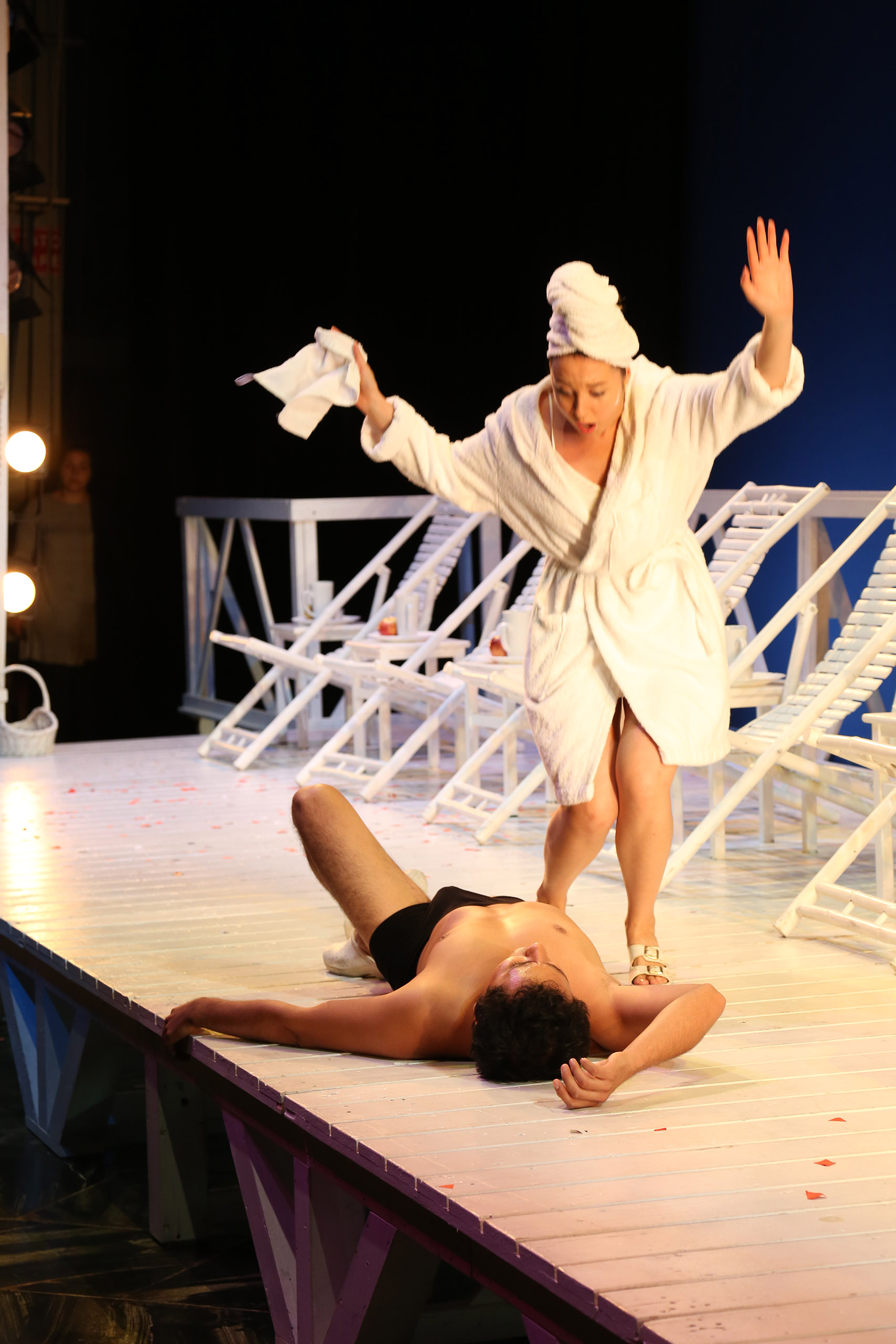 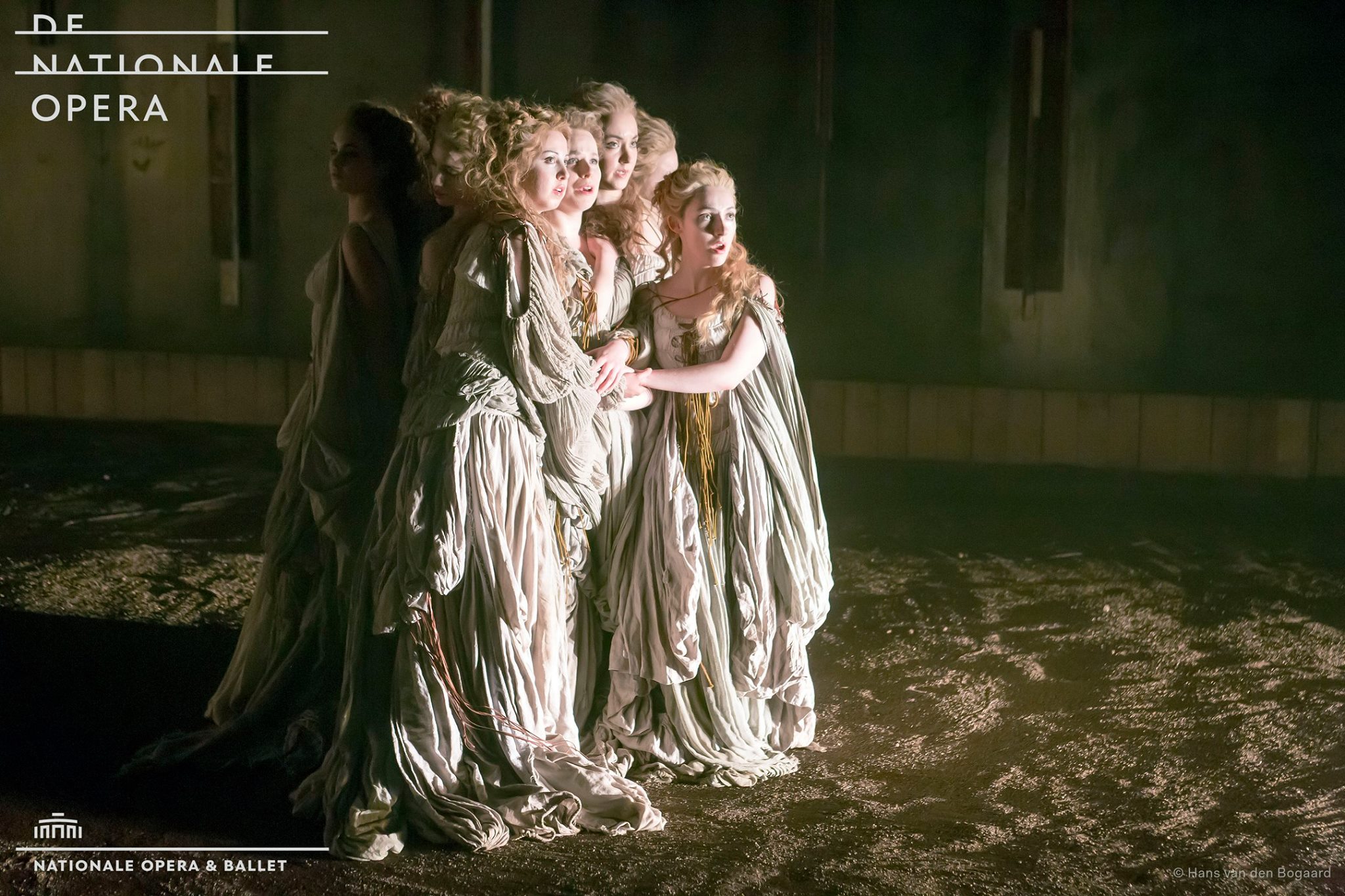 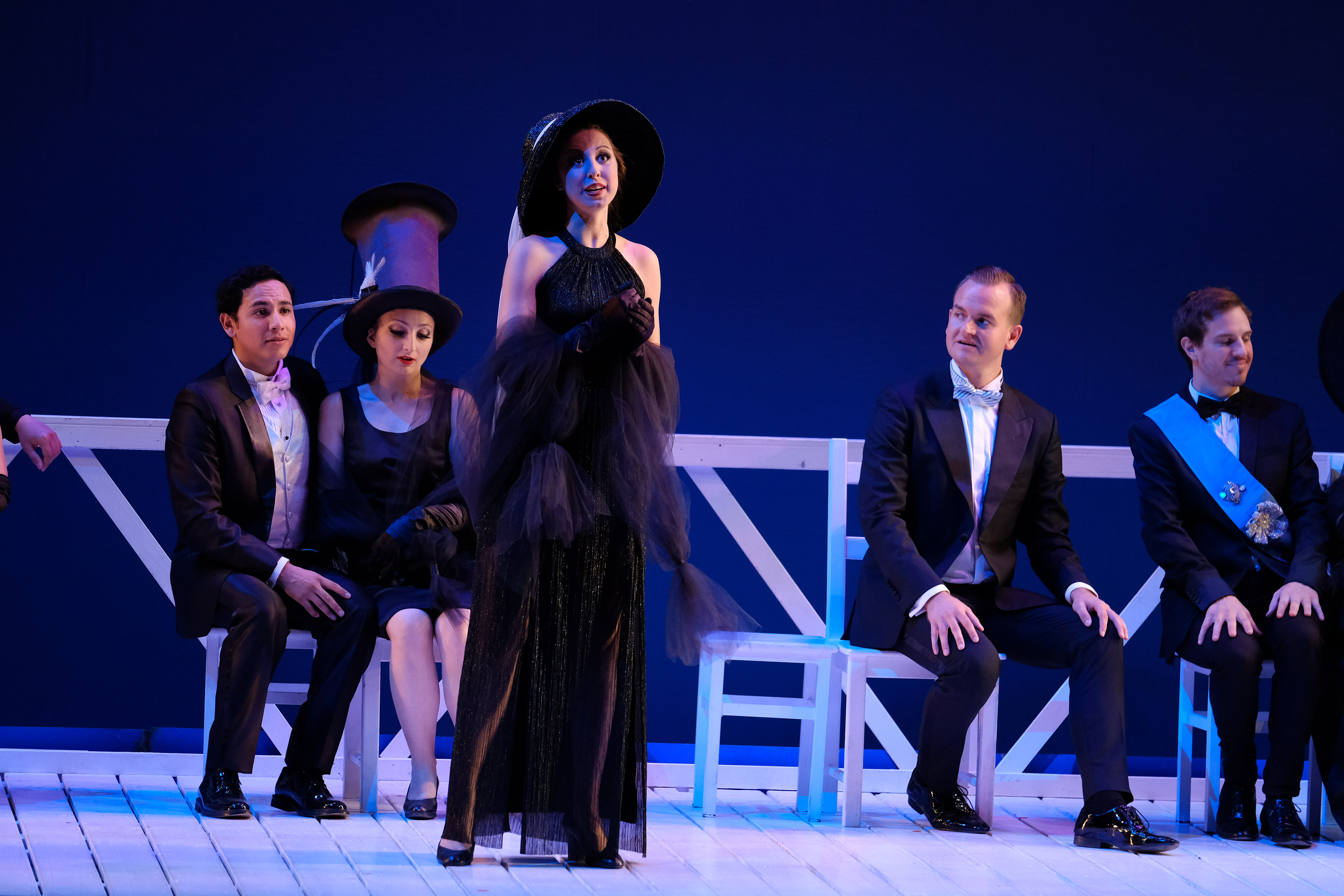